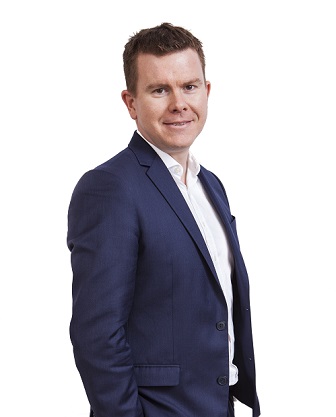 Nicolas is joining the Intellectual Property & Technology team in Paris.

Holder of a DESS in Industrial Property from Pantheon-Assas University and a Specialized Master in Law and International Management (HEC – ESCP), Nicolas Moreau began his career at Gide Loyrette Nouel where he took the opportunity to practice in Bucharest (Romania) before joining the Intellectual Property Department of the same firm in Paris in 2005.

In 2006, he joined DLA Piper’s Intellectual Property, Media and Telecoms Department in Paris, then Promark in 2008, a firm of industrial property consultants (now a law firm), where he became a partner in 2013.

He joined Brunswick Law Firm in 2016 to found the Intellectual Property and Information Technology division, before joining Bignon Lebray in 2019.

Holder of a specialization in Intellectual Property Law, he is also a member of the Association of Trademark Law Practitioners (APRAM) and of the International Trademark Association (INTA).

Nicolas is involved in all areas of intellectual property (trademarks, patents, copyrights, models,…) and new technologies (software, databases, personal data, Internet). He advises his clients in their contractual relations, in particular regarding R & D and software issues. He also manages large portfolios of trademarks, models and domain names on their behalf, and assists them in their litigations, if necessary.

Nicolas regularly hosts intellectual property training sessions, especially with Comundi. He regularly speaks at conferences and publishes numerous articles in legal journals and on the internet.